How things have changed in the water treatment industry 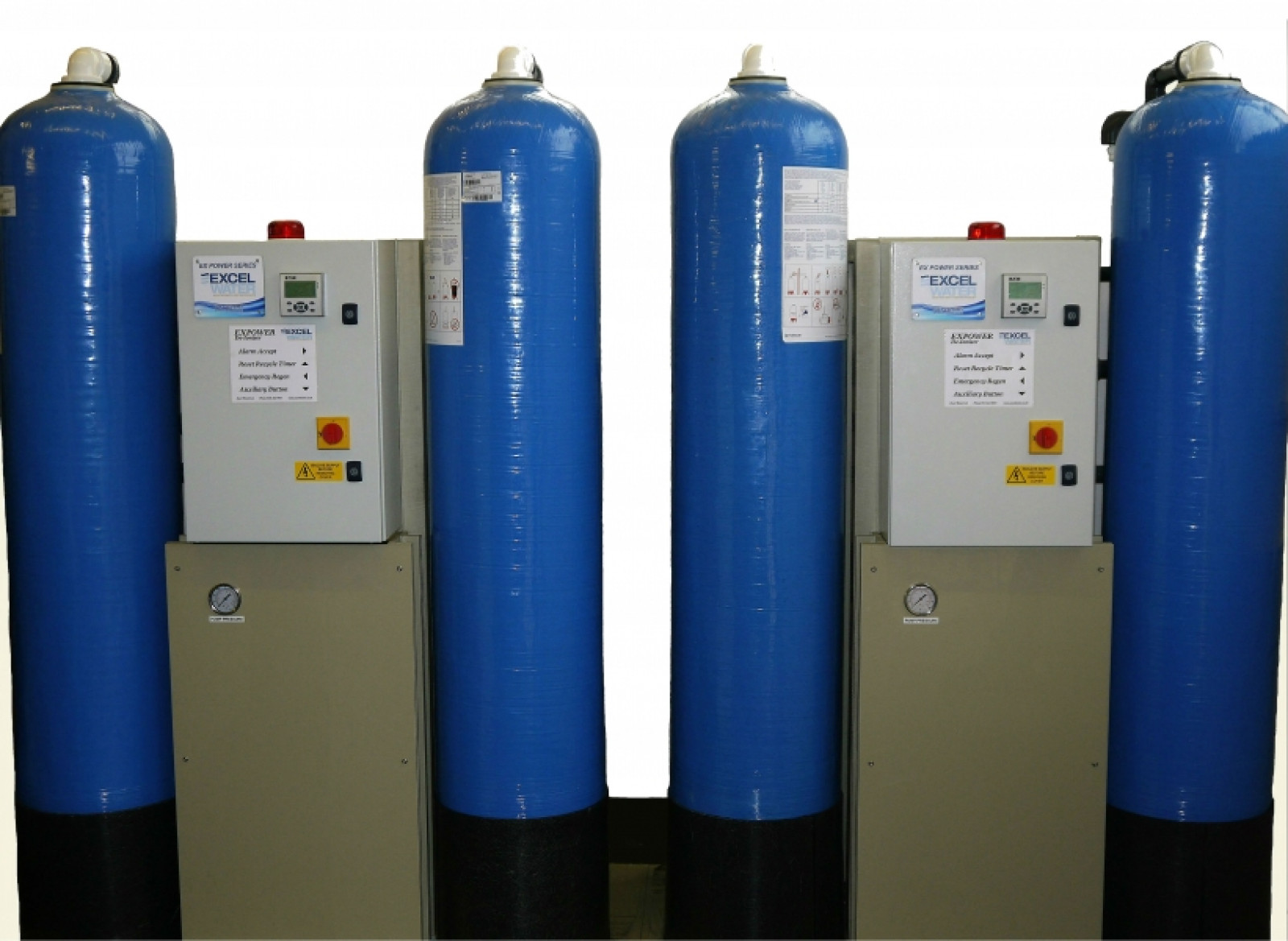 As in any industry times change! So, to stem my curiosity I decided to carry out an informal interview with one of our senior design engineers who has been in the industry for over 30 years to find out what the major changes have been and how he feels about them.

What was the industry like in the beginning and how did it evolve?

One of the major players was Houseman / Permutit, they were a UK company and started out on the banks of the Tyne making boiler chemicals for steam ships. They then sold Permutit off to Thames water and started their own pre-treatment branch to enable more independence. The old Permutit and Memcor guys were really well trained and scattered to the 4 winds and set up their own companies  Excel Water being one of them!

What was the first type of plant you worked on and built?

I was a marine engineer at the time on an auxiliary ship feeding bases in the Falkland Islands. The first plant I worked on was a very basic sea water RO desalination plant, basically, you pumped water at the membrane until the skin blinded (looked like a tom tom drum off the Tarzan movies!) You then took the skin off and put it in a bucket of acid to descale the membrane. (this was very early 1980s and I will show my age if I tell you when!!)

The old Brunner softeners were a nightmare to service though and the vessels were made from steel. These days vessels tend not to be made from steel anymore and resins have become more efficient so they dont need changing as often.

I then moved to another company and was asked to build an RO for them, yes it was very over engineered as per the customers spec, but it is still going!

My designs have changed over the years and I now stick to the KISS principle (keep it simple stupid!) and the recovery rates on ROs have improved greatly, 40% recovery was all the first ones could achieve and now I have been able to build 90% recovery systems due to modern membrane technology.

What do you think the biggest change in the industry has been over the space of your career?

Back in the early days the main plant you worked on were softeners and Demin plants. Softeners havent changed much apart from voltage. However, Demin plants have evolved but mainly in the controls aspects and our EX Power Demin plants at Excel Water that were designed by Brian are very impressive.

The industry shifted from Demin to RO because of health and safety and COSSH implications in the mid 90s. However, prior to that Demin ruled! During the early 2000s, effluent became a bigger issue so the focus seemed to change to Reverse Osmosis. Substantial changes in membrane technology such as ultra-filtration and the quality control aspect is a lot better nowadays which makes a difference.

I feel that there is a big skill gap in the water treatment industry, this is due to the intensive training sessions that were carried out in the early days, companies dont offer this anymore. Because of this I dedicate time to carry out this training here at Excel Water.

Ultimately there is more competition online now with companies selling basic plant such as water softeners and ROs off the shelf, which is giving the industry a bad name as systems are not always sized correctly. Also, people now want things instantly and dont double check their water quality with a water analysis when buying online, this can cause problems further down the line.

In your opinion what do you think the future of the industry holds?

I feel that the future for the water treatment industry will move towards sea water de-salination as the population is growing and there is not enough fresh water.

Boreholes are becoming a big thing due to cost saving, and the water authorities being privatised. This has probably caused the increase in boreholes being sunk over recent years.

In my opinion. there will always be a place for an expert engineer in the industry who knows what he is doing and has the experience to overcome issues and problems.

Welcome to our microsite, please tell us your name, company and email to chat with a member of the team.